PhD, Professor, and Postdoc Salaries in the United States

PhD, Professor, and Postdoc Salaries in the United States

By Academic Positions
Published 1 year ago

The United States is home to several of the world’s best universities making it a top destination for international researchers. Here’s a breakdown of the most common American job titles and their associated average annual salaries. All salary statistics in this article are in American Dollars (USD) and are pre-tax.

A Master’s degree is not always required to do a PhD in the US. Several top universities offer direct entry PhD programs. An American PhD begins with two to three years of coursework in order to pass qualifying exams. During this time doctoral students are able to develop their research interests and hone in on their thesis topic. They will then write a thesis proposal which must be approved before they can start their dissertation. Most programs require PhD students to gain two to three years of teaching experience as well, either by leading their own class or as teaching assistants for a professor. It takes an average of six years to earn a PhD in the US.

Unlike some European countries, there is no mandated minimum salary or national salary scale for PhD students in the US. PhD students earn between $15,000 and $30,000 a year depending on their institution, field of study, and location. This stipend can be tax-free (if it is a fellowship award) or taxable (if it is a salary e.g from a teaching position). American PhD students are usually only paid for nine months of the year but many programs offer summer funding opportunities. A PhD funding package will also include a full or partial tuition waiver.

After earning a PhD, many researchers go on to a postdoc. A postdoc is a continuation of the researcher’s training that allows them to further specialize in a particular field and learn new techniques. Postdoc positions are usually two to three years and it is not unusual to do more than one postdoc. There is no limit on the number of years you can be a postdoc in the US. The average postdoc salary in 2016 was $45,000.

A lecturer is a non-tenure-track teaching position. They often have a higher teaching load than tenure track-faculty and no research obligations. These positions are more common in the humanities or as foreign language instructors. Lecturers hold advanced degrees, though not always PhDs. The average salary for a lecturer in 2017-2018 according to the American Association of University Professors was $56,712.

This is the final destination of the tenure track. Five to seven years after receiving tenure, associate professors go through another review. If they are successful, they are promoted to the rank of professor (sometimes called full professor). Professors usually have a record of accomplishment that has established them as an international or national leader in their field. The average salary for professors in 2017-2018 $104,820 according to the American Association of University Professors was . The College and University Professorial Association for Human Resources lists the average assistant professor as salary $93,830 in 2017-2018. 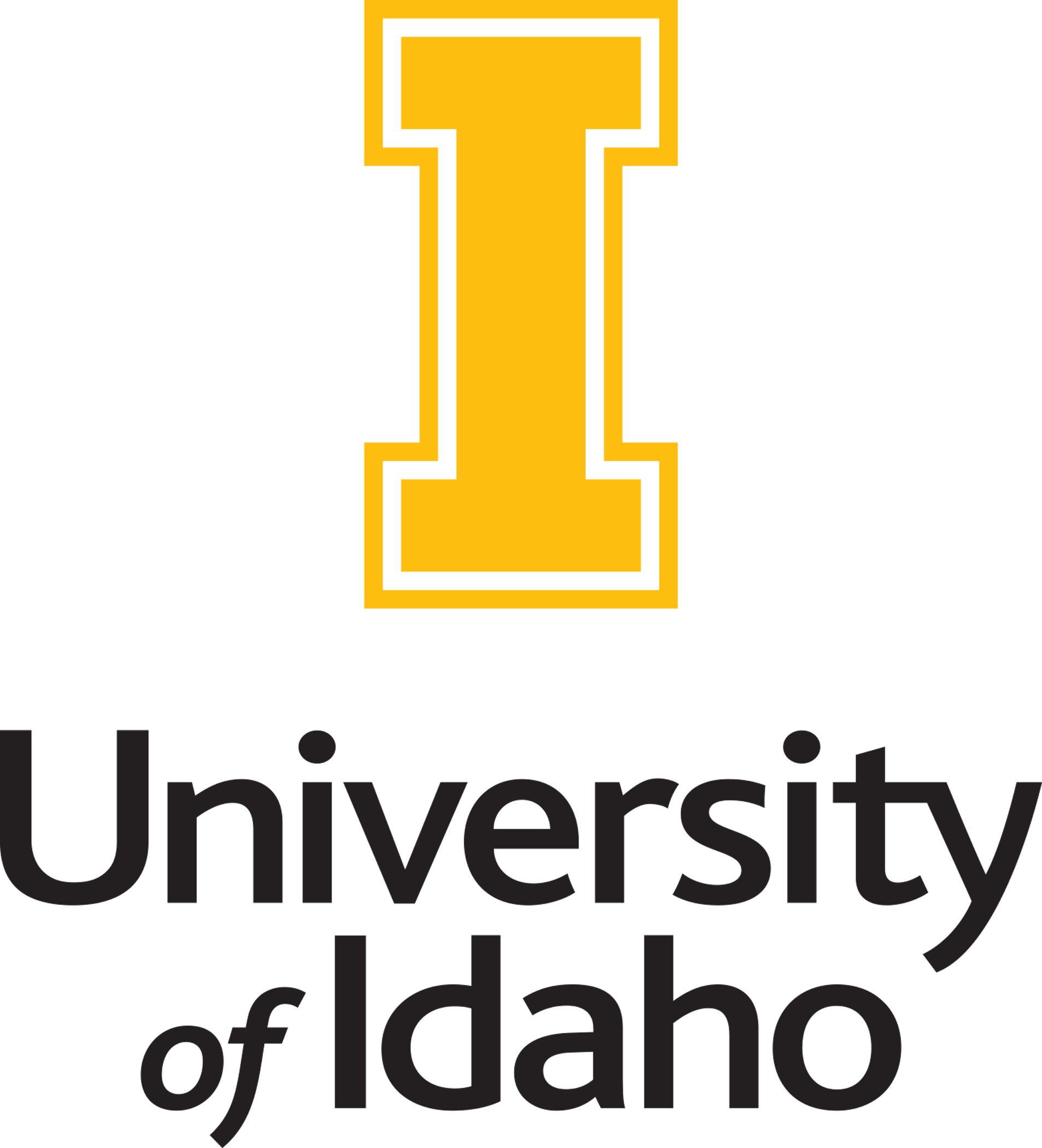 No results found for